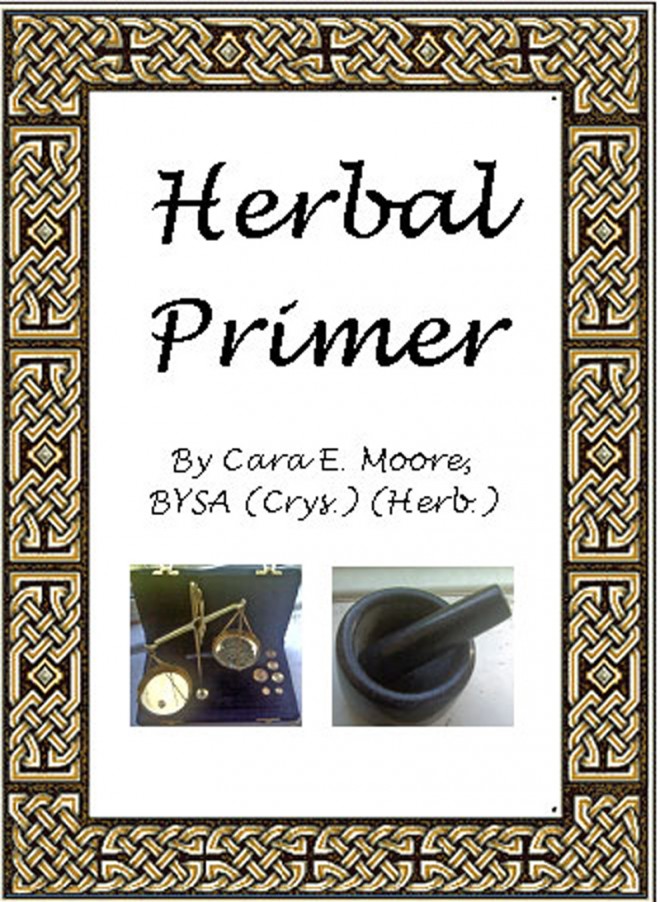 Herbalism is a healing art that sees the person in a holistic manner, the mind, the body, the spirit, as one. Lifting one’s frame of mind with Aromatherapy or an herbal tea is as important as making a poultice for a boil or rash. It is about bringing balance back in a gentle, nurturing way that limits side-effects.

When visiting an Herbalist a history of the patient is taken. The goals of the treatment are discussed, be it Stress, troubling sleeping, general run-down feeling or something more specific such as a rash or Anxiety. It is important to complete this history, to ensure no detrimental interaction occurs between prescription drugs and conditions and herbal treatments. There are fewer side effects with Herbal treatments because the concentration of dosage is lower, but all herbs have to be used with a healthy respect.

Teas and herbal baths are the most gentle introduction and if they prove effective, capsules can be made for more ease of convenience. (such as ground Feverfew for a migraine).

Aromatherapy is an important part of Herbalism. Essential oils are extremely concentrated and must be mixed with carrier oils and reduced to ¼ of the dose for infants over 1 month old, such as chamomile or lavender. It is not recommended to use more stimulating essential oils as it puts a strain on a young child’s metabolism.

Most herbal teas and treatments used should show a result within 3 days and should be discontinued immediately if any adverse reaction occurs.

Herbalism is seen as a complementary medicine and an Herbalist will refer a client to a doctor for clarification of symptoms. One of the major benefits of Herbal treatment is its individual nature. Different combination of herbs are used to facilitate this nature of approach. Sometimes when a person is very unwell; a combination of conditions are present, herbs are used to bring the body back into balance, boosting the body’s own healing process.

Diet and Exercise are also an important aspect of Herbal treatment. Meditation can also be used to calm the mind and body.

After the initial session, future sessions are used for feedback on the effects of treatment and any modifications needed are discussed and implemented.

Knowledge obtained for Herbalism is an ongoing process, such as recent study on Rosehips by the Frederiksberg Hospital in Copenhagen, Denmark . "Experts now believe the same rosehip ingredient may combat Rheumatoid Arthritis, Crohn's disease and even heart disease. All are conditions in which inflammation plays an important role. Biochemist Dr Kaj Winther, from Frederiksberg Hospital in Copenhagen, Denmark, who has a special interest in rosehips, said: "There's emerging evidence that the anti-inflammatory and antioxidant compounds in rosehips might have quite a wide therapeutic effect." A small trial run by Dr. Winther showed that an herbal remedy made from the ground up seeds and shells of hips from the dog rose, Rosa canina, had a big impact on the pain of osteoarthritis. More than 80% of the 94 Danish men

and women with arthritic hips, knees or hands who took part in the study on rosehips reported a significant reduction in pain after taking the supplement for three weeks. They also cut their consumption of standard painkillers by 50%. The findings, published in the Scandinavian Journal of Rheumatology last year, followed a Norwegian study which found that restricted movement caused by osteoarthritis was reduced by 40% in patients taking rosehips."

Herbal preparation, with the exception of essential oils, which is a complicated process, is within reach of most people, tinctures, poultices, infused oils, herbal teas and powders into capsules can all be done by hand. 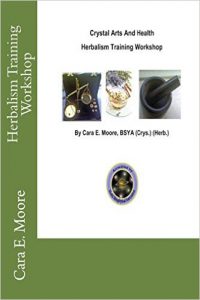