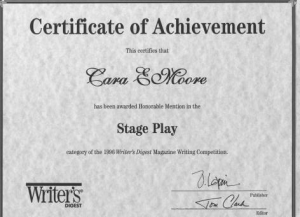 She has a scriptwriting qualification in Radio, T.V. and Film 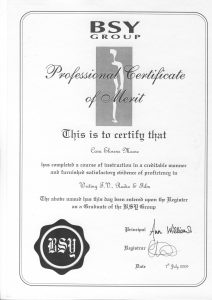 and a Filmmaking qualification, Filmmaking: From Script to Screen from the National School for Film and Television and the British Film Institute. http://www.futurelearn.com/statements/gfgto1n 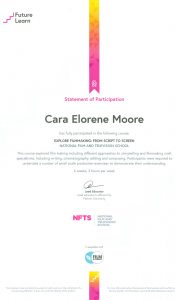 Cara E. Moore has a profile on Stage 32 and has done Story boards for Music Videos. 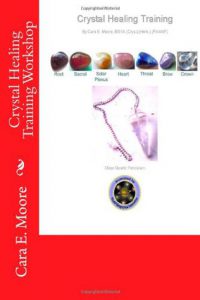